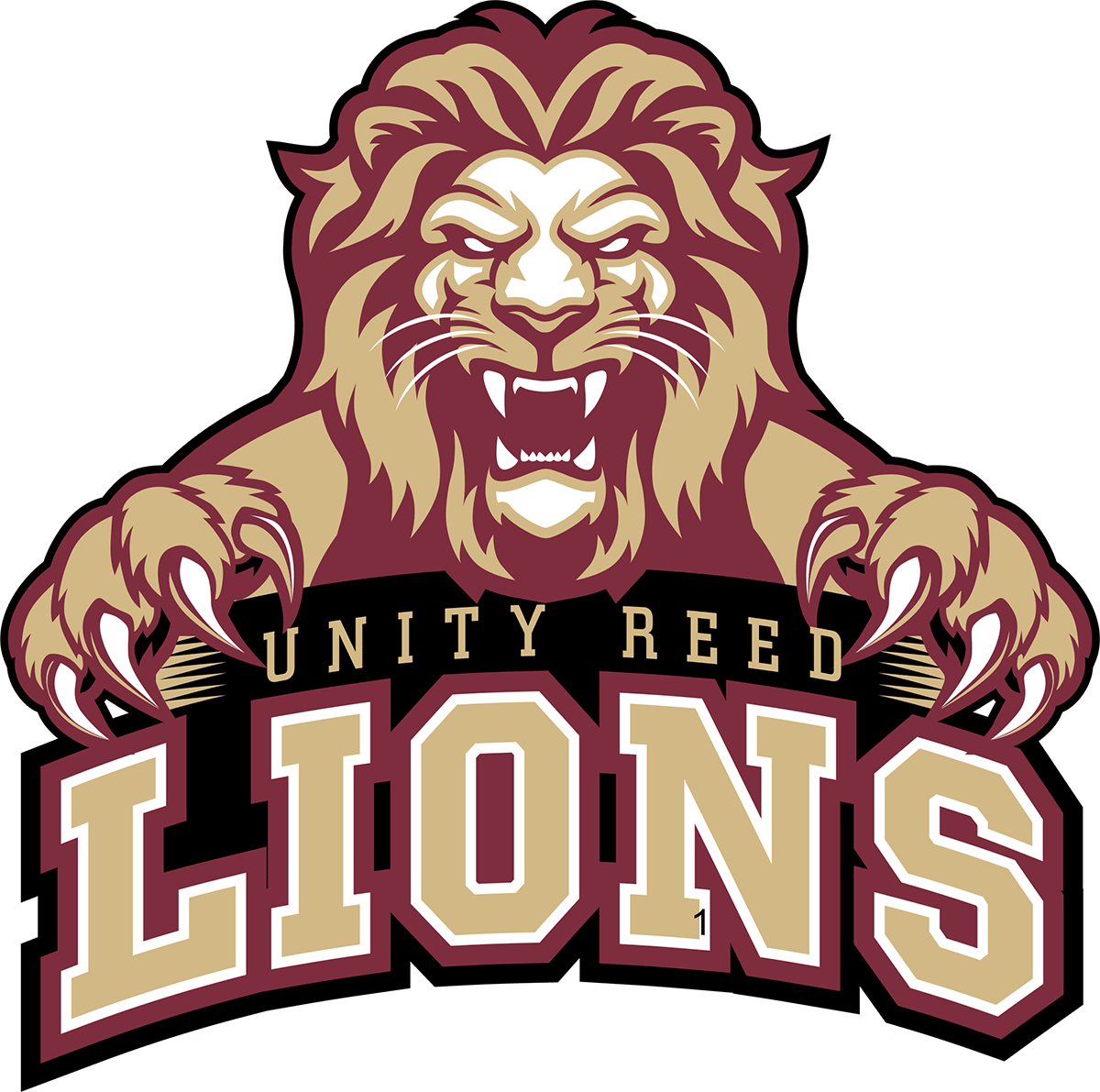 **AT THIS TIME, NOMINATIONS FOR THE 2020 INAUGURAL HALL OF FAME CLASS ARE NO LONGER BEING ACCEPTED.
PLEASE STAY TUNED FOR THE 2021 NOMINATION FORM!**

The categories of student-athlete, coach, and contributor are included on the nomination form for expediency in understanding the primary area in which an individual is to be considered for their achievements in Stonewall Jackson High School athletics and activities. The grouping is for screening purposes only and to assist those making the nominations in understanding the type of information required. Once nominees are inducted, they are recognized as members of the UR/SJ Athletics and Activities Hall of Fame. The following criteria shall be met by the nominee in their respective category:

ALL CANDIDATES WILL BE JUDGED ON THEIR SIGNIFICANT AND/OR LONG-TERM CONTRIBUTION TO INTERSCHOLASTIC ATHLETICS AND ACTIVITIES. WHILE MANY HAVE SERVED THEIR SCHOOL AND PROGRAMS OVER A LONG AND DISTINGUISHED CAREER, THEIR ACCOMPLISHMENTS MUST HAVE BEEN WORTHY OF AT LEAST DISTRICT/COUNTY RECOGNITION FOR THEM TO BE CONSIDERED. LONGEVITY, WITHOUT MEANINGFUL LOCAL IMPACT, DOES NOT CONSTITUTE APPROPRIATE CREDENTIALS FOR HALL OF FAME CONSIDERATION.